Search
Katcha Live Studio  "Its time for you to shine" 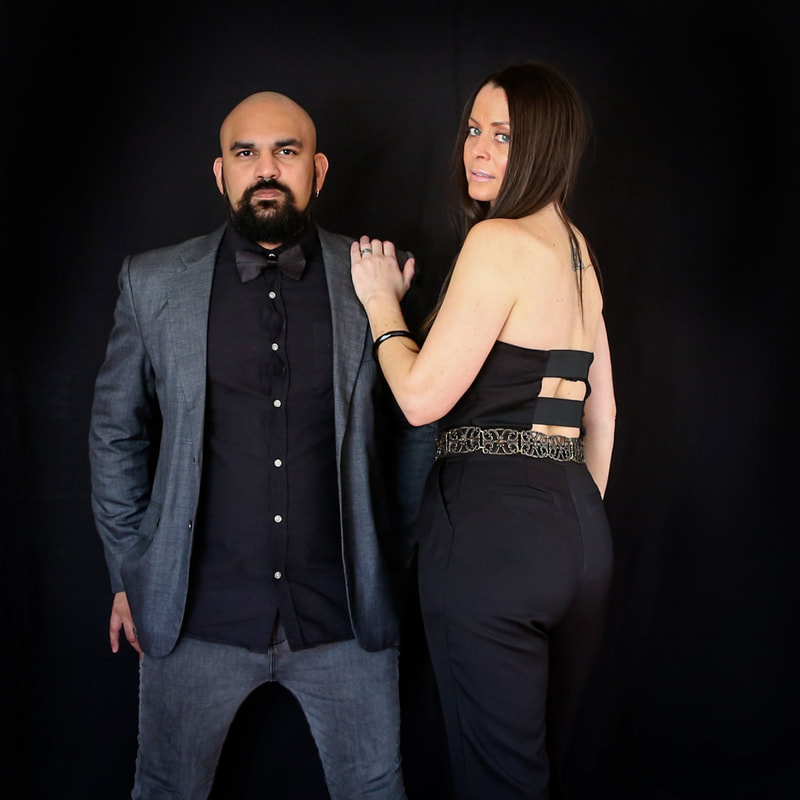 ​"Two creative souls united through their undeniable passion for music...
When singing sensation/music teacher, Kat met prodigy drummer/ vocal student, Cha...
They  had an instant connection! They eventually fell in love and formed 'KatCha' going on to perform as a husband and wife duo in venues across the country.

Together, they found the music that carried their heartbeats and so began their epic journey of soulful connection, planting seeds of love and healing through their music, learning together and inspiring so many as musicians, teachers, mentors, producers and event managers - growing from strength to strength over the past decade...."

​It’s been 12 years since we have opened Katcha Live Studio ! (2009 - CURRENT)
We opened and dedicated to teach for one reason and one reason only.  "To get you performing live & to give you a real industry experience"

Whether it’s in front of your family, friends or other audiences we want to see you perform in confidence.
The bottom line is to be able to perform in front of many with confidence and entertainment skills. It does not matter how old or young you are, you need to be able to do this if you wanna learn an instrument.
You can be a bedroom musician or you can be a musician and have fun performing and entertaining all sorts of people.
“Entertaining your audience with the skill set you have should be your #1 priority”
With Entertaining your audience comes “SONGWRITING & RECORDING”
“Capturing those moments” YOUR VISION DELIVERED.
We teach you a CODE in how to live by through this beautiful language in which we call MUSIC.

The satisfaction & pleasure to witness our students move forward in their individual craft  is the greatest achievement we work on day in and day out. To see them up on stage giving their 200% is immense bliss.
Ever thought of learning to Sing ? or even learn to play Guitar ? Or even do both at the same time ?
Ever thought of learning to Play the Drums? or Play Percussion? Or learn to play the Keyboard ?
Let Katcha Live Studio take the pleasure in teaching you & developing your learning into practice by performing Shows @ Live Music venues across Sydney.
Do you song write? or have you ever thought of song writing ? Well, if you do, book in to do your demos with us! If you want to learn all there is to songwriting contact us & book it in.
MUSIC LESSONS IN West Ryde SYDNEY NSW 2114  - We teach Singing & Vocal tuition, Drumming & Percussion, Keyboard, Guitar & Songwriting.
We welcome all Parents and Students to Katcha Live Studio. The Service we offer is a ‘Creative, Fun and Enjoyable’ experience, for students of all ages to learn to sing, play drums/percussion and a wide range of musical experiences including, Guitar, Keyboard, Song writing and a fully equipped recording studio.
Through various techniques (stage shows and recording), each student will gain, confidence & knowledge of the Music business industry both locally and internationally. As a result of this learning experience you will find you have your own unique approach! We look forward to teaching you all this year ~
Student Live Performance Shows.
We do offer the opportunity for all our students to perform in shows that we organise. These live shows are industry standard shows and a lot of work will be allocated in doing this. As a result of this we require and very much encourage all our students to participate and to come and support one another whether you are performing or not. These shows will help each and every one of you to gain immense confidence and stage presence, as it is very different to learning in the teaching studio where you have your weekly lessons. First hand experience we know and have experienced ourselves that there are 3 ways you hear yourself. 1st in the teaching studio, 2nd in a recording studio, and 3rd live stage performance. So you will understand the 3rd live stage performance cannot be taught during your lesson, but can be rehearsed.
Katcha Live Studio is a business that we are running and rules and regulations do apply. Please read the following carefully and if you have any questions please feel free to contact us on the following: (M) Kat - 0402 075 911 Cha – 0404 179 244

Like anything we want to do and master in life, it takes practice, patience and persistence. We do encourage all our students to practice no matter where they are at in their craft.

MEET  THE  TEAM  WHO  WORKS  TOGETHER  FOR  YOU 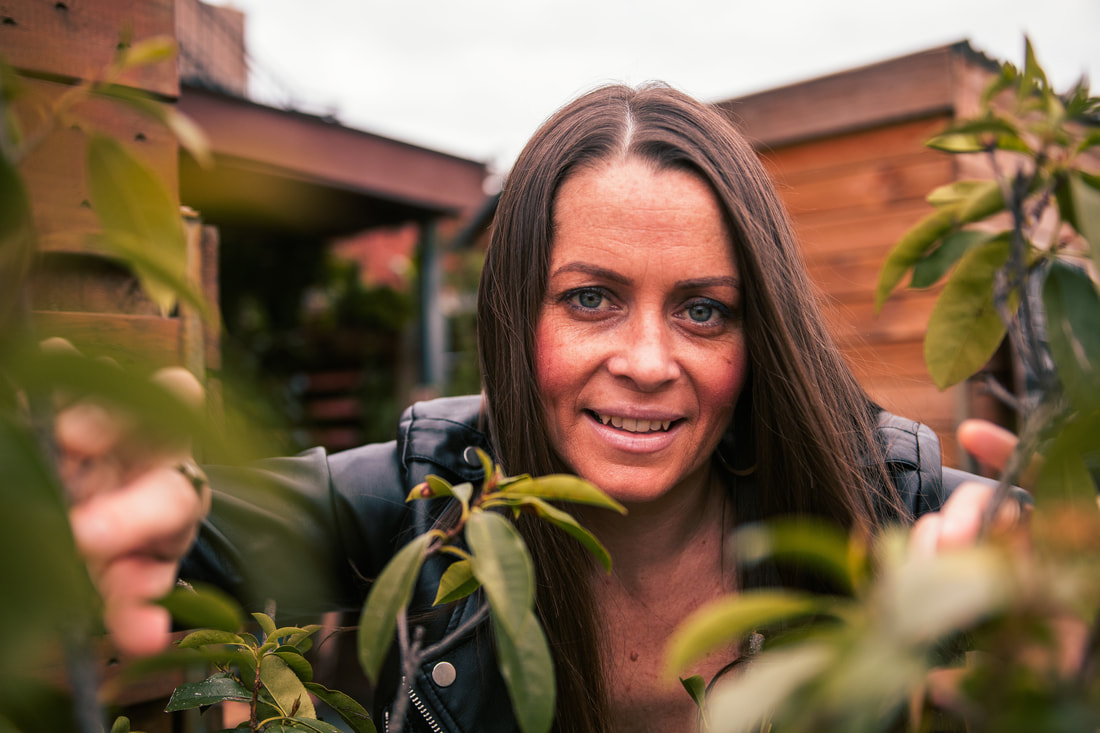 ​
​Singing - Guitar - Keyboard - Songwriting Tuition
Kat Ferguson has been making her mark both locally & internationally, regularly found in recording studios doing session vocals, singing & playing guitar with her husband Cha at various venues across Australia averaging 200 shows + a year.
Having supported the extraordinary Steve Balbi (NOISEWORKS) Kat has been  blessed, not only winning a mentorship for her song DELIRIOUS with legendary LA producer, David Kershenbaum, (PRODUCER OF TRACY CHAPMAN, THE POLICE, STYX are some of the big names) but also became the finalists of a UK International songwriting competition in which one of the Judges Robin Gibb (BEE GEES ) choose her voice as the winner.
Kat is currently doing more shows, recording new music, teaching different genres and mentoring all levels of students and clients at Katcha Live Studio. 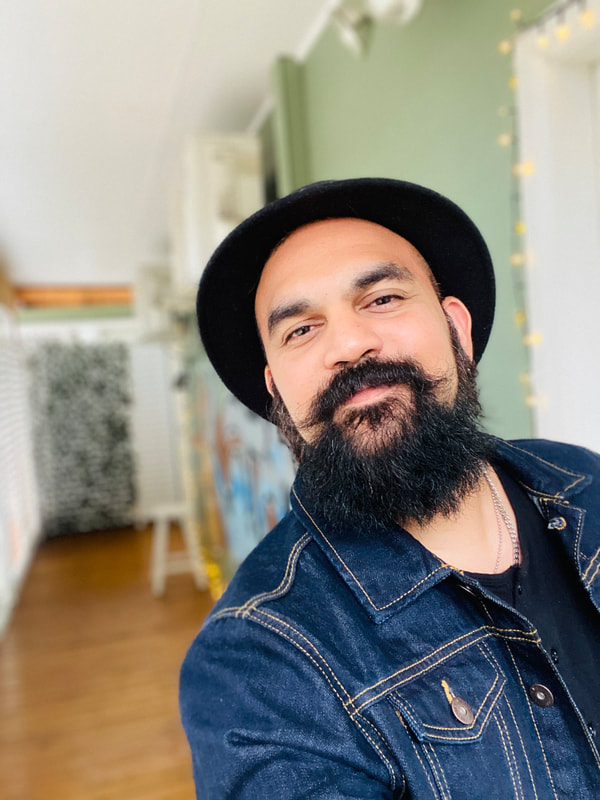 Chaminda Samaraweera made his mark in the music industry at the age of 16 performing for many school and theatre productions in his hometown of Sri Lanka, Coming to Australia at the age of 18 he performed and toured with many bands, until one of the bands he was performing with (WHITEHOUSE) was given a grant by minister Peter Garret to Record &  Tour Australia.
Cha has been performing and writing songs with Kat for over 10 years now and are currently on Commercial South Asian Radio stations & has 3 or more Number 1’s in the charts.
Cha along with Kat is currently performing shows (200 + a year) recording new music teaching and mentoring all levels of students and clients from different genres at Katcha Live Studio.
Cha brings out the best in every student he has ever taught and currently teaching.

Nina is a female vocalist who accompanies herself in live performances with electric and acoustic Guitar, Piano and Keyboard since 2009. Also playing in bands and duos; performing a range of genres including Funk, Blues, Jazz, R&B, Country, Folk, Grunge and Rock, Nina is a highly skilled musician. She teaches vocals, guitar for juniors/beginners as well as keyboard for junior/beginners. Nina has been teaching at Katcha Live Studios for more than 3 years with great success. She strives to see each of her students expanding their love of music, flourishing and experiencing success, reaching their full potential and enjoying ever minute of it. 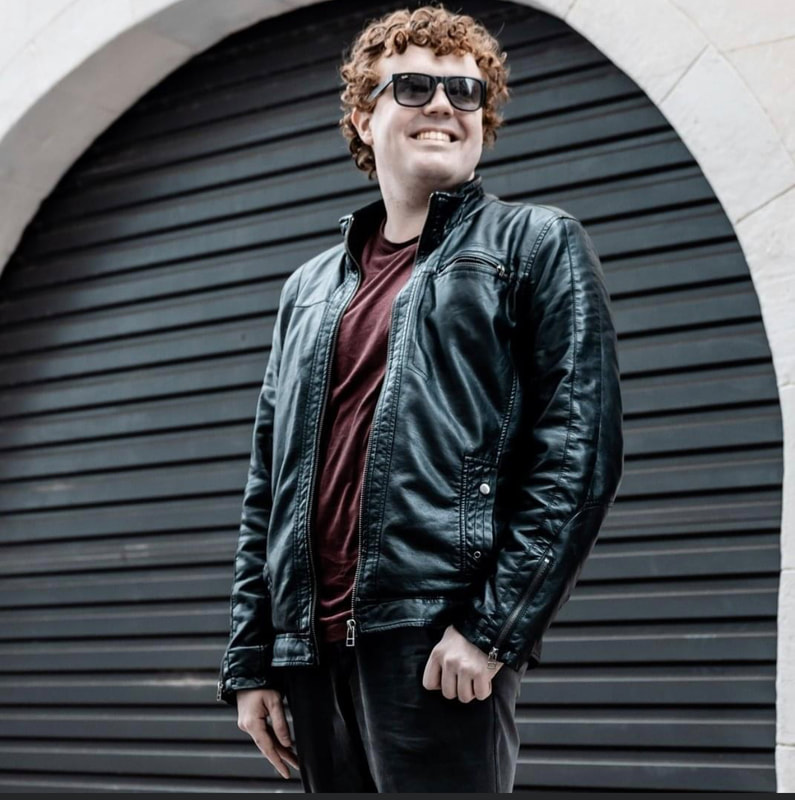 As a young artist, Luke's repertoire is revolved around his combination of singing, playing Piano and Beatboxing since 2013. He is currently playing in other bands with genres ranging from Pop, Rock, Jazz, Funk and Hip-Hop. He released his first single 'Brand New Sound' in 2016 which is made entirely from his ability to make sounds using his voice. Since then, Luke has performed in many live music venues in areas such as Glebe, Lane Cove, Surry Hills and many more! Luke also is the Male lead vocalist for Sydney Dance Party Band “Project Red” who performs on a regularly basis in venues such as the The Beach Club Collaroy - The Merton Hotel - Rozelle - Narrbean Sands are only a few names to mention.
Luke is currently teaching at Katcha Live Studio & brings the Joy of music to his students.

Raoul Graf was a member of well-known Aussie band "Bell Jar" and since going solo has supported well known artists like Colin Hay, Shane Howard and Ed Kuepper.
He has established a niche for himself on the live music scene from Melbourne to Byron Bay.
With a large catalogue of songs, from classic folk, country, pop or performing contemporary songs like Crazy, King Of Wishful Thinking or Ben Harper, he delivers in an accomplished tone and a certain style, leaving his audience smiling.
Raoul can get a crowd up and dancing or provide a quiet background to any venue's needs...whether its playing solo, duo or with a tribute show, Raoul loves to work with an audience.